So here's my next post to catch up on what's been going on in the hobby zone for me. I've always wanted to fight the battle of Waterloo like many wargamers do, but my collection (shown above) is no where near adequate for that so for now I've chosen to fight another battle from the same campaign; Quatre Bras.
I have (finally) prepared a relatively decent army list for both sides which I think should do the job.

The Prince of Orange's contingent-So the hussars are on the top left with the four line units at the top right and centre. At the bottom runs the incomplete skirmish line. I still have to complete the skirmish line and add the Brunswicks, the light dragoons and of course the Prince himself.

Picton's forces which make up the original vanguard of reinforcements. Unfortunately as can be seen I have only completed two of the highlander units and am of course still missing Picton and the artillery battery.

And last but by no means least, Wellingtons contingent. The heavy dragoons on the left, the incomplete artillery battery on the right and the two line units in the centre. So I still need to finish the artillery battery and add in the three units of Hanoverians (basically British line, but whatever).

And a shot of the entire army so far. So hopefully this force will be much bigger if not complete by my next British report. Hoped you liked this preview of the gathering clouds. Next up the French!
Cheerio!
The Sarge at Arms
Posted by The Lord of Silence at 22:22 1 comment: 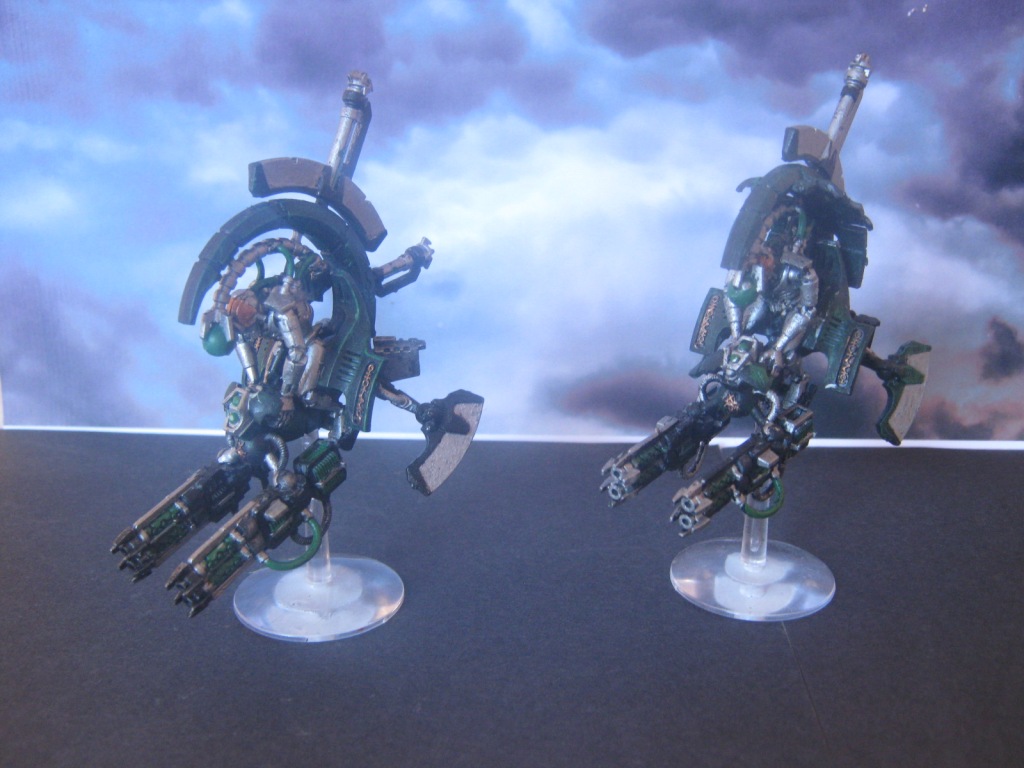 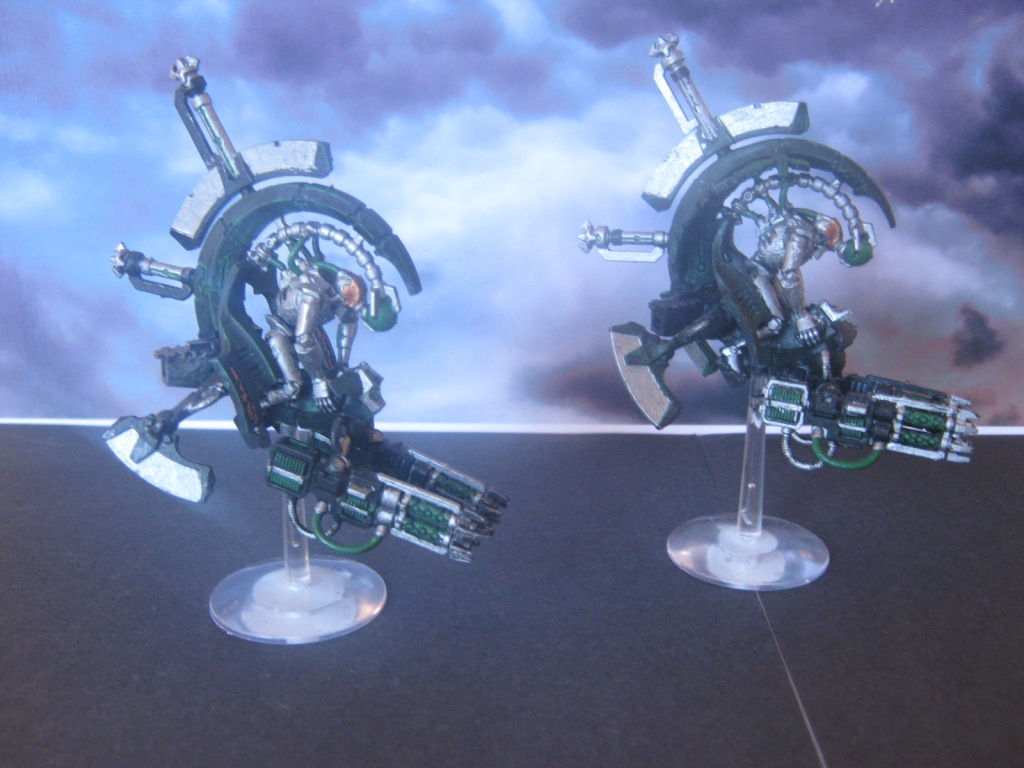 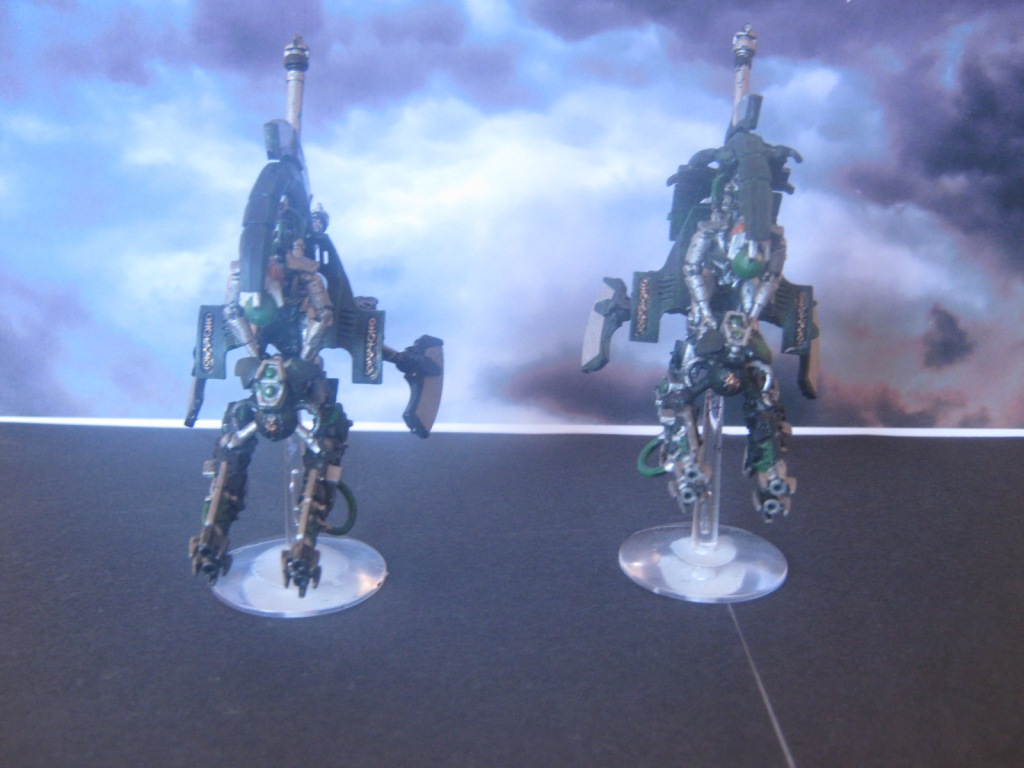 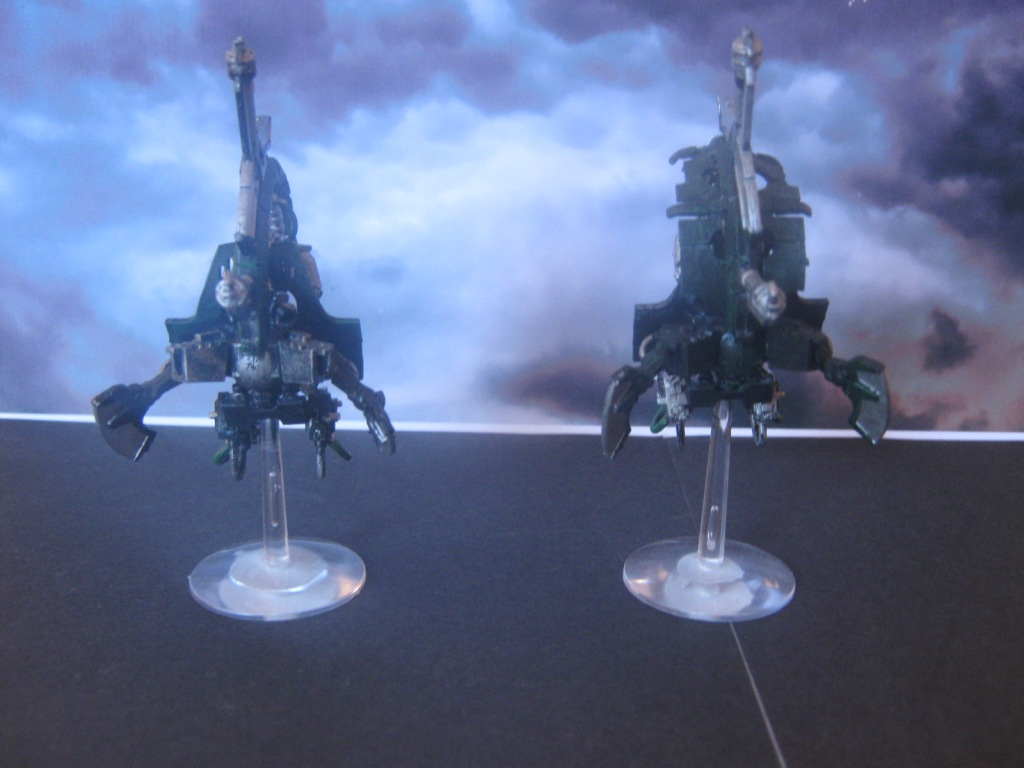 
By for now. The next mini post should if all goes well be next week. Cheerio!
The Sarge At Arms!
Posted by The Lord of Silence at 18:03 No comments: